Inspiration originated from living and growing up in Kenya. KC being short for Kenya Cowboy. This was an experimental project that had no client. I just felt like exploring it one day. The cow or nguni artwork, however you want to look at it, is part of a series of 9 similar pieces that i drew while I was studying. Im sure most people know that money is tight during student life and for me painting supplies were non existent. However remembering those childhood school projects, staining paper with coffee and tea to mimic an ancient medieval letter written by King Harold in 1066, came in handy. One thing for sure is that coffee and tea were necessities for a budding graphic designer, coffee especially! Using rooibos tea, to me a newly discovered South African essential that no South African household is without, as well as pencils and my prised possessions – my fine liners, I formed my 9 skulls. It was only a couple of years later that I decided to explore the skulls within a branding concept, for the pure fun of it. In some instances doing a “job” with no client, no deadline, no pressure can be extremely liberating. It is almost like taking a break from what I do but still doing it. I know that makes no sense but doing this project cleared my mind and once done, gave me renewed creativity that fuel other client based projects. 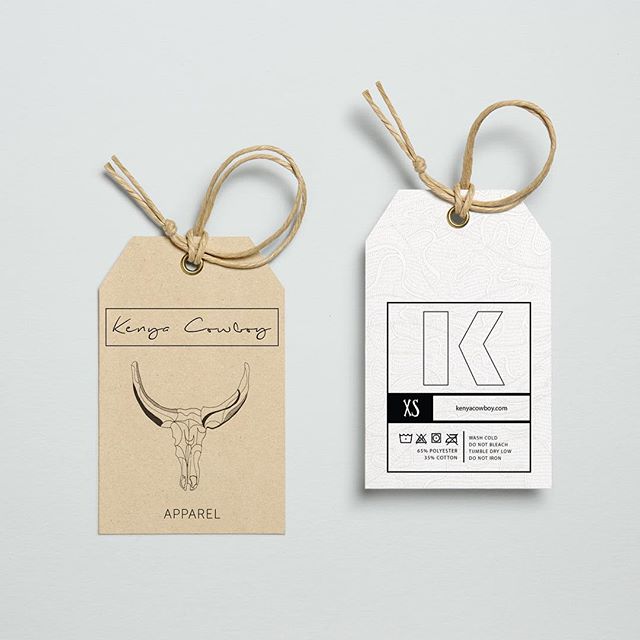