This was one of the first commissioned pieces of art that I have done, and at the time I did say it was going to be the last. It was an extremely tough job! The sheer size  – 1.5×1 meter and there were three of them! Where to begin? I wanted to keep to paint on paper and not paint on canvas, as I felt that the blending of the fish in the water would look more delicate. This already complicated things. I pre ordered a number of pieces of paper to allow for mistakes…which there were a few. The worst mistake being a dog got hold of one of the sheets that I had placed on the spare room bed, during the drying time, she decided that it looked like such a comfy spot to claw a nest and have a nap. You can imagine my horror. Once all the tears and anger had subsided and apologies to dog and anyone in a 5km radius were made, I began the process from the start.

All three sheets of paper had to be saturated in water and then clamped to a stiff board of the same size. This allowed the paper molecules to expand to their maximum and when drying the clamps would keep the paper stretched and stop it from shrinking to the original size. This was done to prevent buckling of the paper when water colour was applied and blended. Well this was the theory and what I had read on a number of forums. Turns out this worked best with smaller pieces of paper and not HUGE ones like I had. The force of the paper trying to shrink while drying ended up pulling and tearing from under the clamps, this happened a number of times. I had experimented with butchers tape but this was also not strong enough. I was now at my wits end, how was I going to complete this commission when I hadn’t even put any paint to actual paper?

I ended up canning painting directly onto the large paper and decided to make A2 versions instead. The painting bit was the easy part. Once they were all painted I then took a high resolution photograph of each one and then digitally enlarged them to the desired 1×1.5m on my computer. I then sent them off to be professionally printed. This just shows how I can combine my artistic edge with my designing knowledge.

It was a project filled will sweat, tears and frustrations and I would do it all over again. It was such a learning curve and allowed me to prove to myself that I can make a plan and resolve the problem while learning from my mistakes. Cliché I know but so very true. 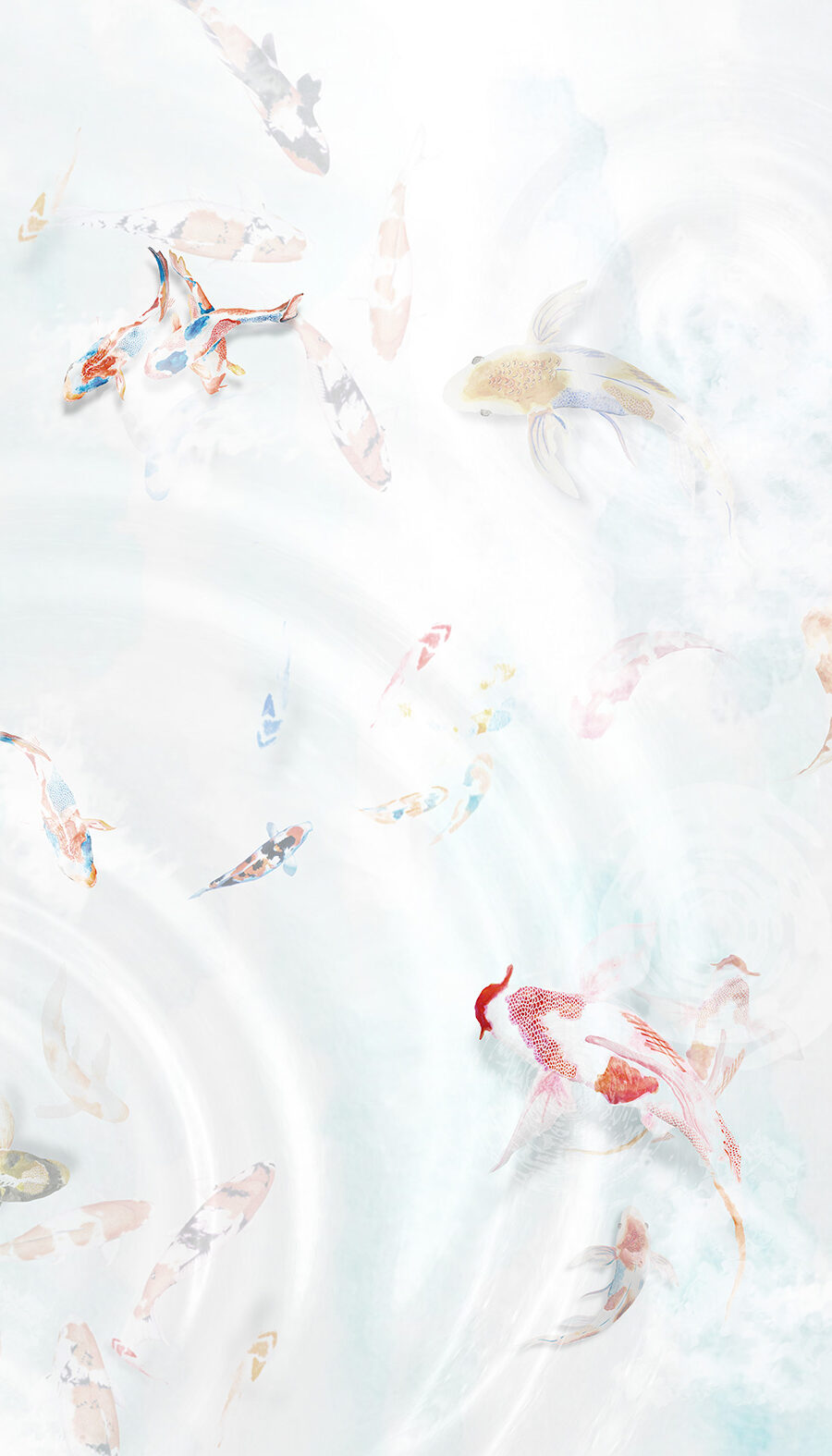 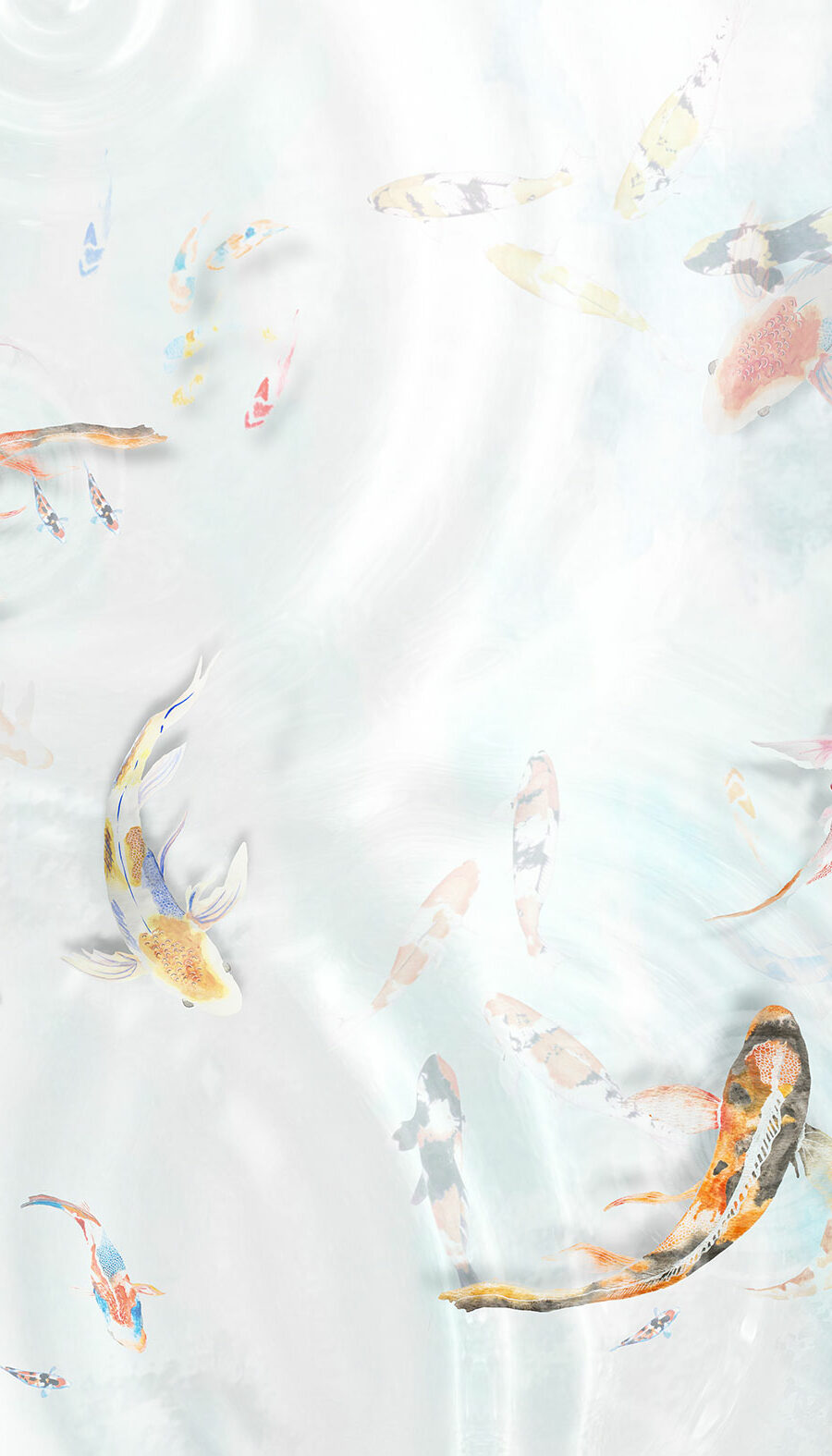